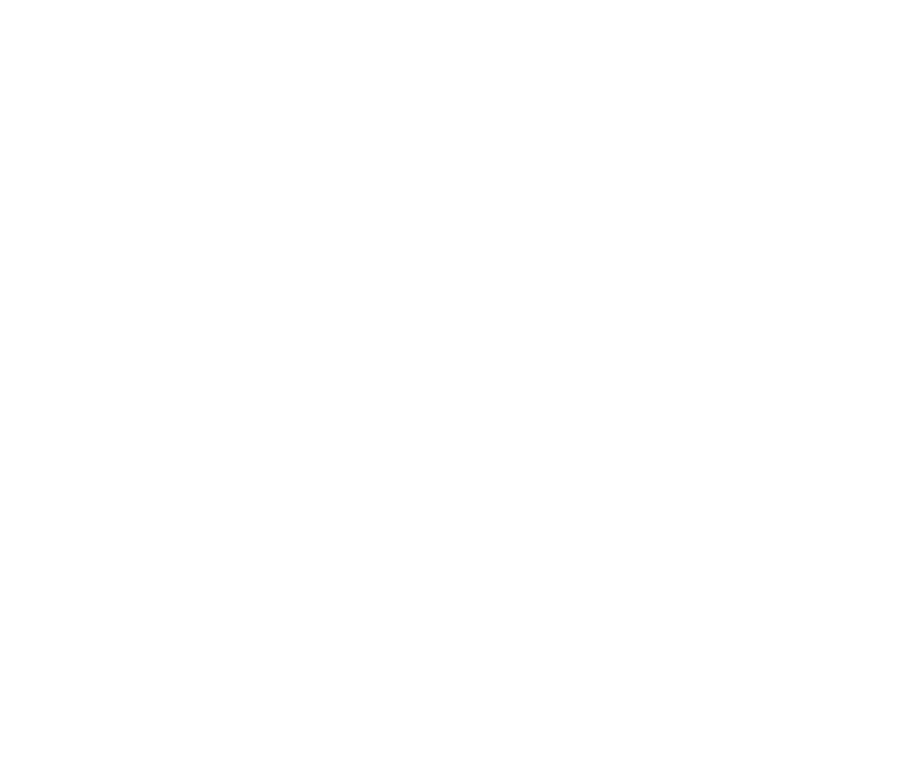 This company has been manufacturing machine tools for more than 60 years. Since many areas of application are sensitive to security, the general management – and with them the IT management – attach great importance to mature, standardized processes. Patching and updating the individual VMware components has cost a lot of time in the past. As the company already uses some VMware products, they approached comdivision to talk about standardization options.

Jens Hennig, comdivisions project manager for this customer, explains the situation as follows: “The customer has a small IT department with 5 people who, in addition to the end-user devices, also looks after the regular servers,” says Hennig the workload cluster had four nodes and the virtual desktop infrastructure cluster as well. When it comes to the adoption of new technologies, the customer’s on the forefront of adopting new technology”, says Hennig. The engineering department has been equipped withvirtual CAD workstations, where the graphics acceleration hardware has been moved from the workstations to the servers.

“In the past, we spent a lot of time with compatibility lists for the individual components,” says the head of the IT department, “if we wanted to update vSAN, we first had to ensure that the underlying ESXi was also compatible and that dependent solutions such as NSX or maybe Horizon was also up to date”. This meant a considerable management overhead. "What we wanted is a single-click upgrade" he said. In addition, they also wanted to integrate the virtual desktop infrastructure – i.e. the four servers that provide the compute capacity and the 3D graphics cards for the engineering workstations – into the standardized architecture.

"We proposed to roll out VMware Cloud Foundation (VCF)," saysJens Hennig, "but we needed four HCI nodes for the management cluster, the minimum for every VCF installation."

„As I said, with VCF the standardized architecture and, of course, security were important to us, "says the IT manager," the additional compute resources we needed for the management environment alone were certainly quite large, but we will make up for that with efficiency, improved application performance and, of course, savings in manpower!"

The simplified administration of the VDI workloads was supposed to automate the provisioning of new desktops. Later also the upgrades and patches – as with the rest of the infrastructure – can be carriedout at the push of a button.

Four new HCI nodes were procured to replace the four workload nodes.After the workloads had been migrated from the old system, VCF could then be rolled out on the old workload nodes to form the new management cluster. “With the SDDC Manager we can actually update all systems at the push of a button,”says the IT manager happily, “and thanks to the precise coordination of the components and the standardized architecture, we have been able to greatly improve application performance“ he concluded.