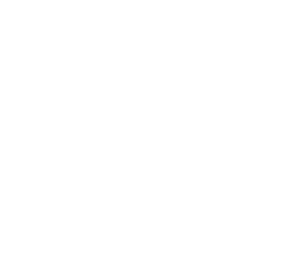 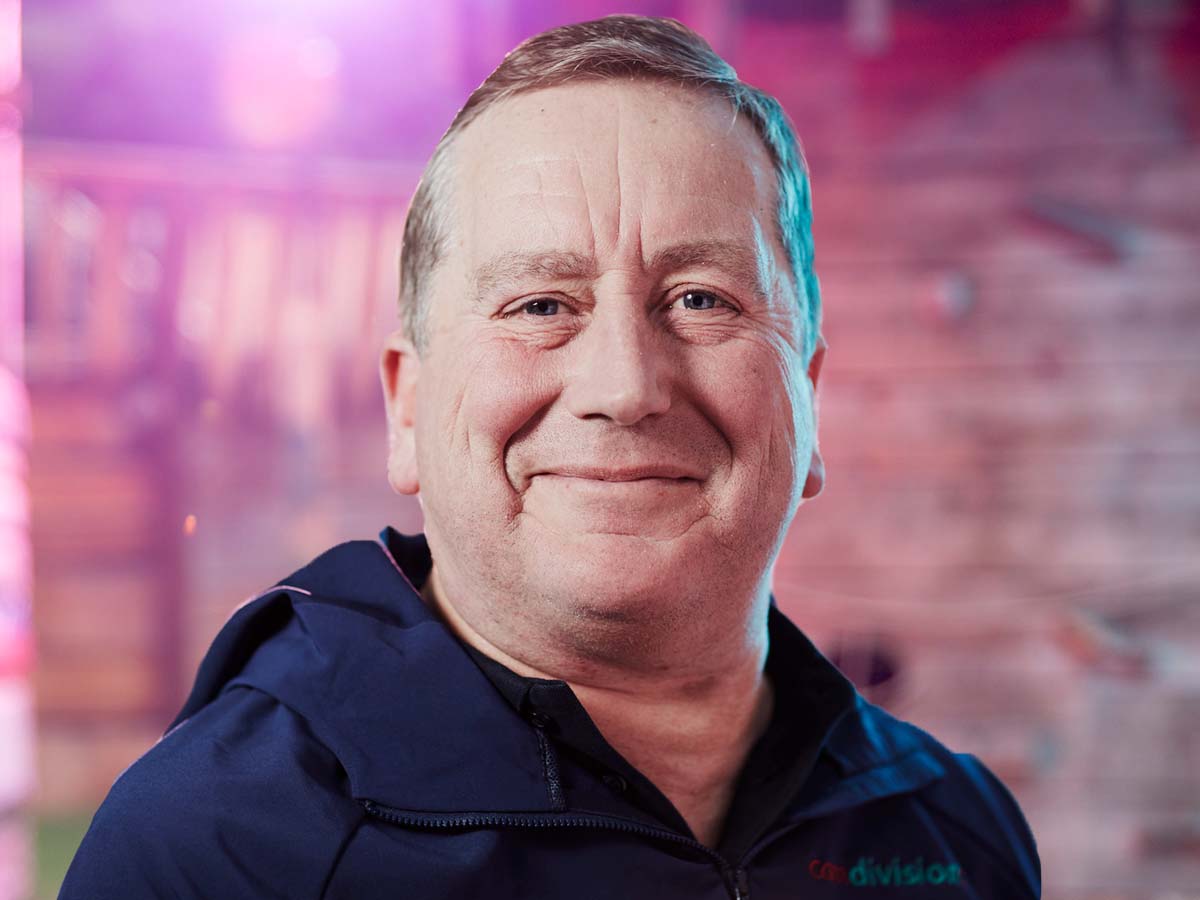 Historically, with many different business units in different industries, this international research firm was set up with separate cost centers. In order to manage their finances, they had created their own cost reporting tool. “We have been at the forefront using VMware technologies to slice and dice our infrastructure and provide the different BU’s with resources as needed” said the infrastructure lead. “Our custom cost reporting tool was working very well, but for multiple reasons, we felt we were reinventing the wheel and needed to rethink our approach.

The organization’s use of compute resources fluctuated significantly between the different units in the company. “To me it came to no surprise that the utilization of resources depended much on the research projects each unit was involved in” said Alain Geenrits, comdivision’s lead architect on the case. “It was very hard for IT to predict the load on the infrastructure, so a more flexible approach was called for” Geenrits explained

The customer has many different research projects that require various levels of confidentiality, so a broad ‘Cloud First’ strategy was not going to get past the legal department. The customer therefore decided a to invest in a standardized basis for their future infrastructure. A new greenfield VMwareCloud Foundation environment was rolled out. Generally – as said before – the customer was already using NSX for microsegmentation; which was very valuable, considering that the workloads had to stay strictly separate. They had been using HCI for quite some time as well, but came to the realization, that albeit it was much more flexible and had better performance than legacy hardware, a scaling down only worked to a certain extent: “at the end of the day, once a node had no workloads to support, it could be turned off, but what was still left was the capital expenditure” said the infrastructure lead “so we were looking to supplement our basic on-prem system with a Multi-Cloud approach”. With this approach they can burst workloads into the cloud and in times when a high number of researchers where utilizing the VDI infrastructure, could even put those into the (or any) cloud, closer to for example cloud native apps.

But what about the cost reporting?

This is where the customer turned to comdivision’s operations expert, Alain Geenrits. Alain has a lot of experience with VMware vRealize Operations in general and cost reporting in particular.

“We started with a workshop to visualize to the stakeholders what vRealize Operations Manager can do for the organization in general” said Geenrits “them being analysts, we thought that they should be able to understand and trust analyst reports” he laughed “we showed them the impressive data that Forrester had found in the ‘The Total Economic Impact Of VMware vRealize Operations’ study they conducted in 2019: 20% reduction in hardware cost, 93% reduction in unplanned downtime and 50% reduction in database management software licensing costs… even taken with a grain of salt” Geenrits smiled “those numbers resonated well with the customer.”

“So we started by setting up basic cost reporting” explained Geenrits “the typical dashboards we created provided show back into the general usage cost at first. In a next step we worked with the customer to integrate rate cards from vRealizeAutomation”.

“We prepared the system to be able to integrate cloud costs in the near future” said Geenrits “by utilizing the AI features of VMware vRealizeOperations Cloud, the customer will be able to improve the cost reporting in ways that was not possible with the old system. Using vROPS Cloud, the customer will not only be able to get transparency and cost reporting into their on-premises workloads, but since with the operational visibility that CloudFoundation Federation brings, we can add those metrics into vROPS as well!”concluded Geenrits.