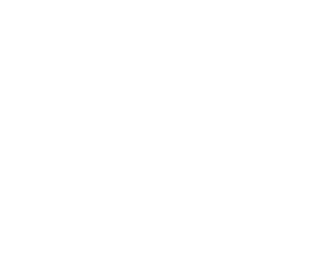 The city administration of this city with a population of 500,000 has to renovate two outdated data centers or replace the hardware and has decided, after a cloud assessment workshop with comdivision, to go with a hybrid cloud solution with VMware Cloud on AWS

The city had two data centers of its own, which are operated in a mirrored manner for many applications. One of the two datacenters needed a general overhaul of the air conditioning and power supply.

"The blade chassis and storage systems we used were 3-5 years old and we had to modernize the hardware and software to an SDDC architecture," says the IT manager, "but given the city's very tense financial situation, we knew that this was only possible to a limited extent, as the air conditioning and energy supply also had to be brought up to date.“

Reinhard Partmann carried out the Cloud Assessment Workshop with the customer: “We took stock of the infrastructure,” reports Partmann, “and in addition to the hardware that was sometimes no longer under support, we also found operating systems thatwere End Of Life!” He continued. It was also found that the security infrastructure was not able to provide sufficient protection without microsegmentation and other modern technologies.

The previous network design only had a few segments and some of the desktop systems were housed in the same segment as server systems.

Various things were checked as part of a proof of concept:

„After completing the proof of concept, we decided that the applications should, as far as possible, move to special security segments in the VMware Cloud on AWS environment, ”said the IT manager,“ as far as a Re-IPwas possible, of course.”

Applications where Re-IP was not possible were moved tothe existing segment, which then remained connected to the on-premises datacenter via Layer 2.

Finally, the IT manager was able to attest that the move had been carried out without major business interruptions and that the security concepts were also significantly improved. “We have been able to significantly improve the reliability through the stretched environment with the SRM protection at another location,” he said and finally remarked: “we were able to significantly reduce the investments, since there was no need for a complex data center renovation and the investment in hardware and software was replaced with a consumption solution using VMware Cloud onAWS.“