Workspace ONE UEM Health Check for a hospital 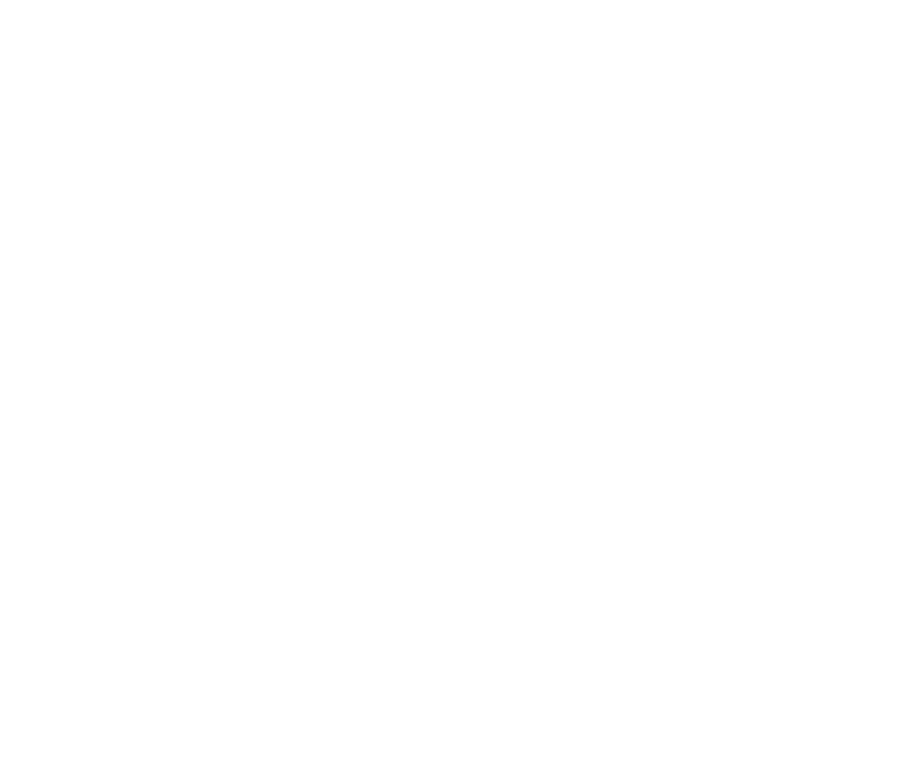 A central hospital with more than 5000 employees had problems with all newly deployed Unified Access Gateway (UAG). comdivision was called in to run a health check on the system to find the culprit to ensure redundant access and communication between sites . Also, during the on-premises deployment of Workspace ONE UEM, a number of tickets were raised with the software vendor that needed to be addressed by comdivision’s specialist because these tickets have been open for a while.

When the hospital workers’ devices cannot communicate with the internal infrastructure, that is irritating at best and downright dangerous at worst. If patient data has been updated with crucial new information, but the data cannot be accessed in timely manner, the health of the patient is at stake.

“We have capable people in our IT department for day to day operations” said the head of Workplace Management, “but sometimes you hit a roadblock and need someone that is very experienced in the initial deployment and looks at it with a fresh set of eyes”.

Reinhard Partmann, comdivision’s project lead on the case, knew how crucial a quick solution was: “Obviously, as a hospital you need redundant systems for almost any part of the IT landscape” knew Partmann, “so this issue needed to get fixed fast! We had to approach this issue methodically during the health-check and that’s why we doublechecked the prerequisites, networking, sizing and configuration of the systems involved.”

While going through the logs and tickets systematically and verifying the expected and unexpected behavior of the system, Partmann discovered that a certificate was installed on the only running system, in a custom, non-standard configuration, so the certificate wasn’t visible off-hand. The learning is that only documented changes are good changes, and supported methods should be chosen instead of quick hacks.

“We reinstalled the certificate on the proper systems and documented the change, and voila! the whole UAG setup was running again” said Partmann.

In our after-action report, we documented all our findings and the next steps for the customer. Changes even more important, so called quick fixes need to be documented. Because those are often the missing piece in a bigger picture when scaling out the infrastructure.
With those changes applied, the customer is now satisfied with the new UAG`s as they function as expected and are available in a redundant manner.