Tanzu from PoC to production in record time 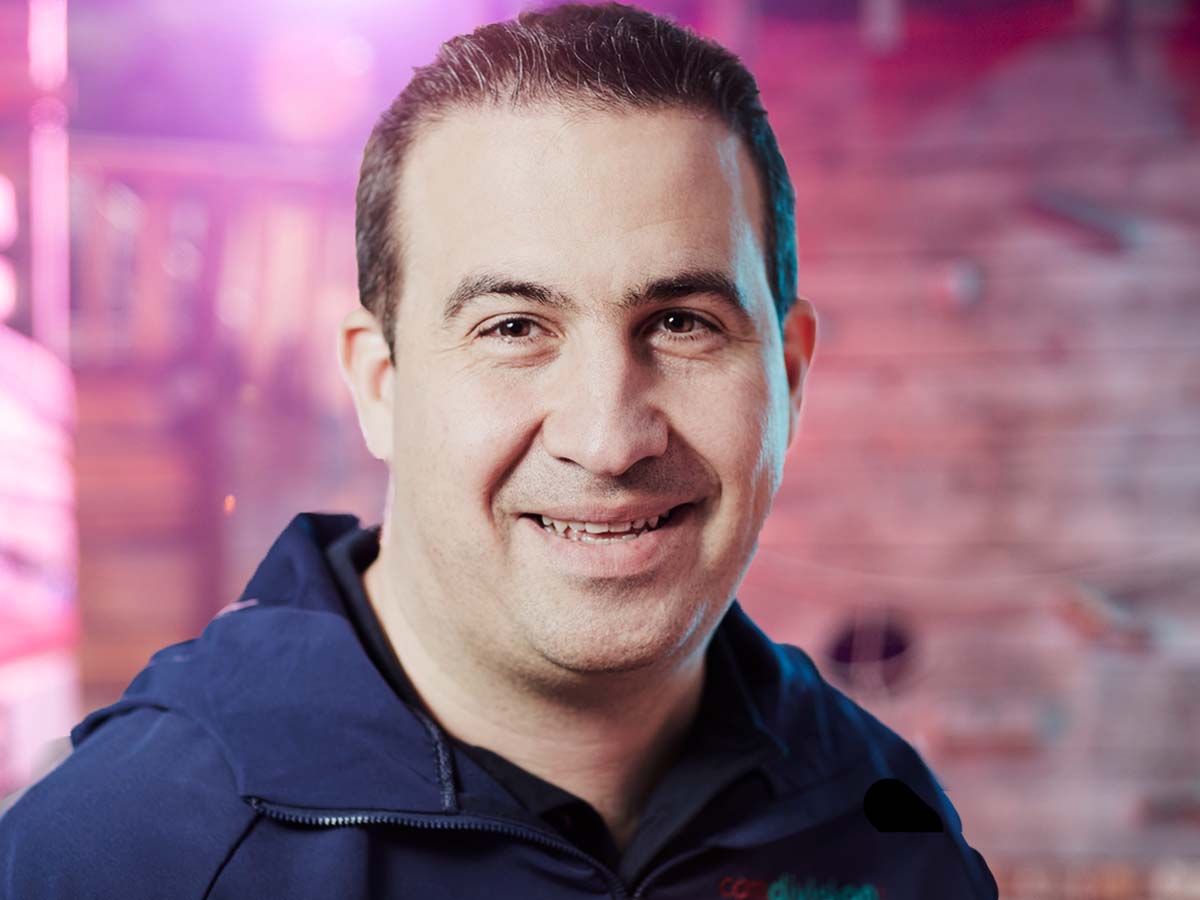 At TQ-Systems, there was a need for a Kubernetes environment. Their developers had already built a vanilla Kubernetes cluster in a test environment and recogniszed its complexity in deployment and day-2 management.

Sascha Schwunk, comdivision's lead architect for this customer, knows these challenges and conducted a workshop as a first step.This enabled him to bring the IT-Ops- and Dev-Ops-teams onto a common level.Topics such as cloud-native applications, Kubernetes and extensions were covered. Furthermore, Mr Schwunk went into the various possibilities of how Kubernetes cluster can be provided and operated stably in the long term.

As the developers found out in their tests, creating a Kubernetes cluster from the official community binaries is very time-consuming. The administration and creation can be automated in many points with scripts. However, Sascha Schwunk pointed out that support is only available via the community and simple lifecycle management is not available.

Furthermore, the existing IT-Ops-team has no experience with Kubernetes environments and sees the self-built vanilla Kubernetes test environment only as pure Linux VMs.Although the IT-Ops-team is responsible for the infrastructure, the team has only limited options with regard to authorization and resource management. The same applies to the configuration of the security settings of the new Kubernetes systems.

After completing the first workshop, it quickly became clear that TQ-Systems needed a solution that could be provided by the IT-Ops-team and managed in terms of permissions, security, network, and resources. The goal of the new solution is to reduce administrative resources.

In parallel, the Dev-Ops-team needs the flexibility to independently create and expand Kubernetes clusters within their resources and, if necessary, to create and restore backups of their applications.

TQ-Systems decided on a PoC with VMware Tanzu Standard and carried it out together withVMware and comdivision as partners. Here, vSphere is used in combination with Tanzu. In this way, a Tanzu Kubernetes cluster is made available quickly easily and in a controlled manner. With Tanzu Mission Control, a central cloud-based control layer is used to centrally manage each Kubernetes cluster.

The PoC included an extended design workshop in which the design of the network was discussed together with the IT-Ops- and Dev-Ops-teams. The interaction with NSX- Advanced Loadbalancer for the supervisor cluster, as well as the Kubernetes-cluster and services, was also discussed in detail.

When all open questions had been clarified together with the IT-Ops-team, the network- and security-team as well as the developers, the installation of the environment was started..

Once the environment was fully set up, a name-space was created in vSphere, configuration options were discussed, a Tanzu Kubernetes Grid Cluster was deployed, and certain enhancements requested by the Dev-Ops-team were introduced. For example, the Harbor image repository with all the required dependencies was deployed through Tanzu Packages in a very short time. Furthermore, an existing application from TQ-Systems was successfully tested on a TKG cluster.

Each developer was given the opportunity to use their own namespace in vSphere, create their own Kubernetes clusters and manage the applications and clusters themselves with an account in Tanzu Mission Control.

Finally, the teams were given sufficient time for testing as well as support and advice from the comdivision cloud-native experts.

"During the Q&A session on Monday, you must have noticed the enthusiasm of our developers for the Tanzu environment," was the introductory sentence ofAndreas Püst, Deputy Head of IT, at the end of the PoC phase. And he told Mr Schwunk about the great success of the PoC.

Are youinterested to learn more about this or other projects done by comdivision? Contactus via e-mail: info@comdivision.com,
phone: +49 251 703839 0 or lookup similar case studies on our web page at:
https://www.comdivision.com/cd-solutions/modern-apps#Case-Study-Section.

Blueprint for Infrastructure and Operations for this Government Agency

We have not yet created any standardized service offerings for this item. But don't worry! Give us a ring and we will work analyze what custom requirements you have:
Contact us